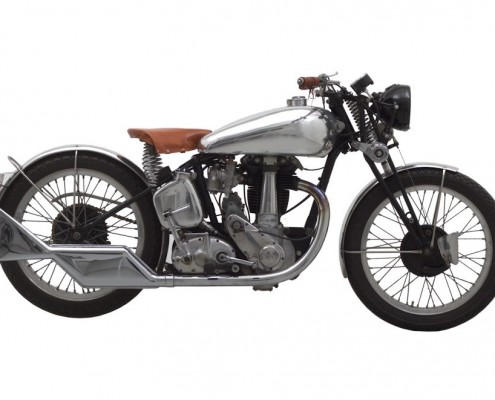 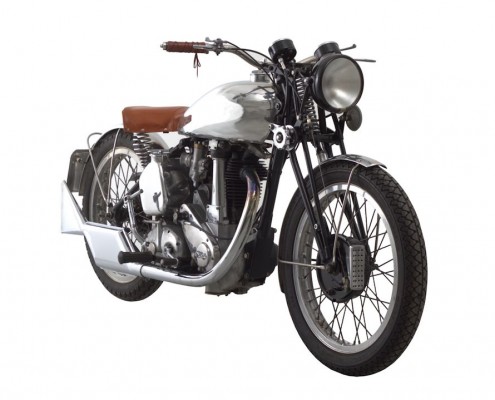 TThis bike was a long term project between my brother in law Colin Will and his friend Ian Anderson.  My sister Ingrid and Colin had been together for 17 years when, during a road trip through the States, Colin popped the question and they were promptly married in Las Vegas.
Colin then bought Ian’s half of the bike and gave both halves to Ingrid as a wedding present!  A few weeks later, Colin was diagnosed with cancer. He died only 6 months after.
Ingrid has entrusted me with Bertie’s care. Must say that british iron never really did it for me but I have fallen in love with this bike and am chuffed that it’s in the skrunkwerks stable – thanks Ing. 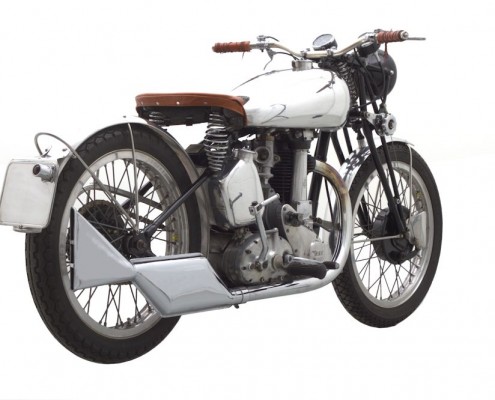 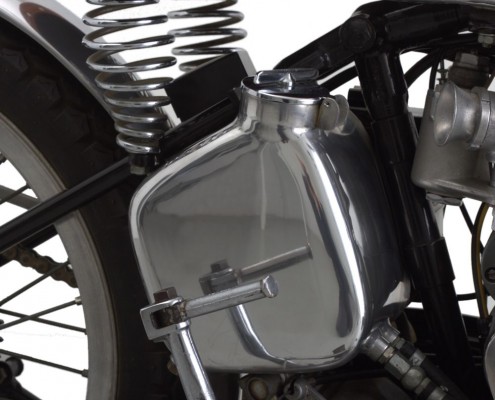 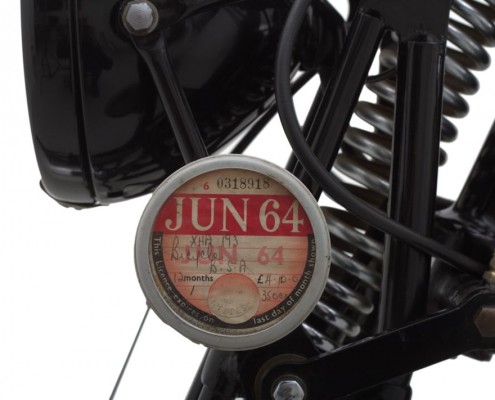 Here’s a quick rundown of the non standard bits: 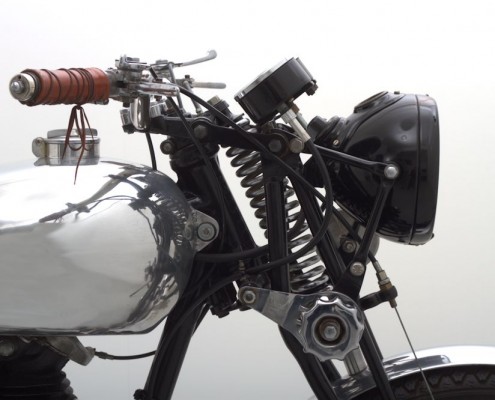 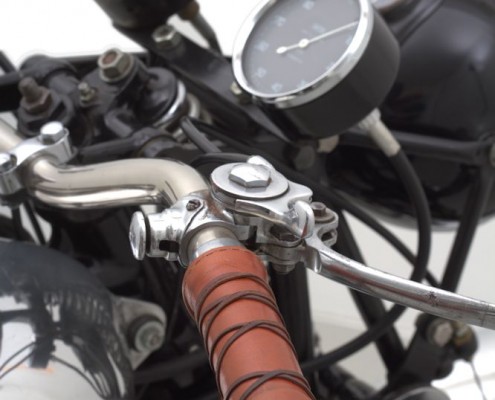 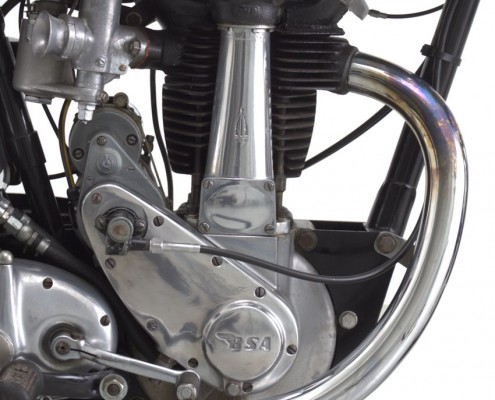 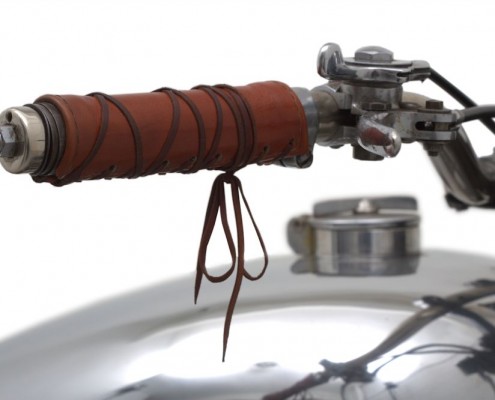 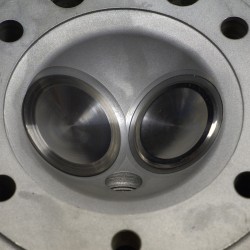 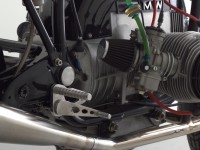