The latest addition to the skrunkwerks stable and sometimes known as the Lemans MK111 ‘AGO’, it’s no ordinary Mk111. Freshly photographed in the Skrunkwerks photo studio.

Agostini Mandello has been supplying slick go-fast Guzzi accoutrements for more than 50 years. Back in the day, Stolarski’s in Perth was the Australian Distributor for Moto Guzzi. You could order your Lemans with varying levels of Agostini Kit and other forms of hotness. This bike has quite a bit:

The fairing kit is not entirely an Agostini. The original was a one piece affair which made a simple service rather difficult. Ted Stolarski took it upon himself to update the kit with a two piece front fairing which made oil changes a little less challenging. The Stolarski tail piece also differs in that it cradles the original twin seat whereas the Agostini item sported a single seat. These Stolarski updates clearly had the blessing of Agostini Mandello since they bear the Agostini Monika.

By all accounts, Ted Stolarski, was one of THE Guzzista of the day with Magni naming the hornifying Magni Australia in his honor. I had no idea about this part of Australian Guzzi history until I came across this bike. From the moment it arrived on the doorstep from Perth, it started springing surprises and I’m yet to examine it’s internals for other lurking goodies….

There can’t be many of these in captivity! 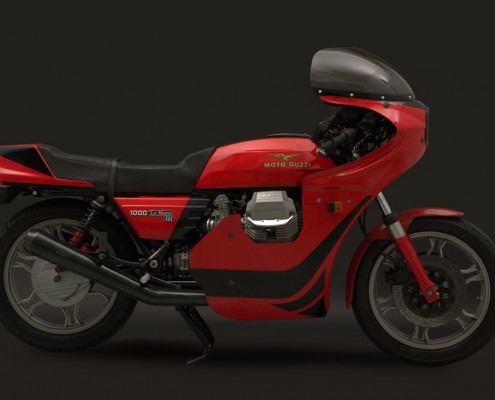 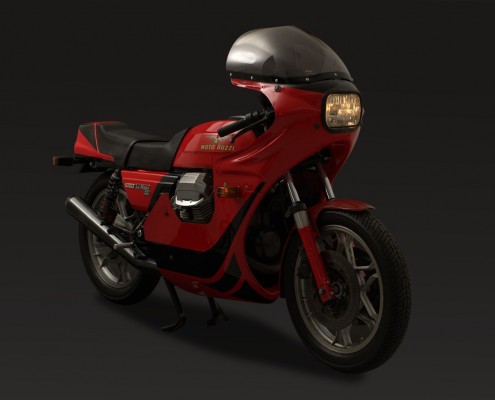 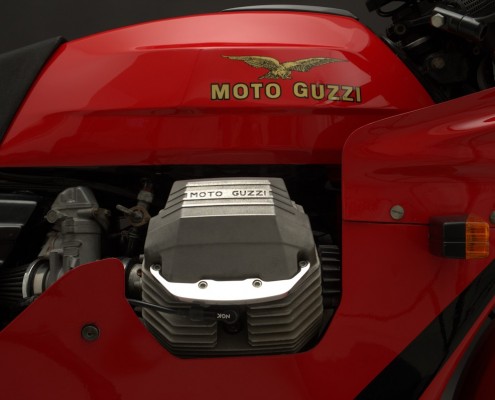 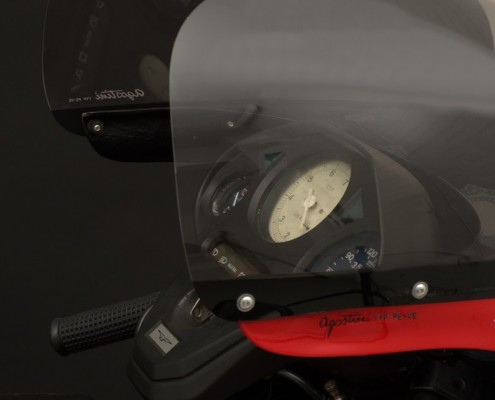 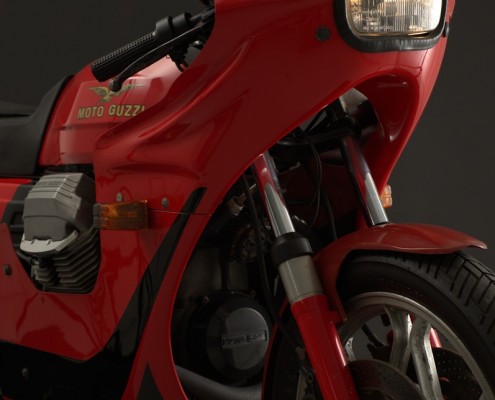 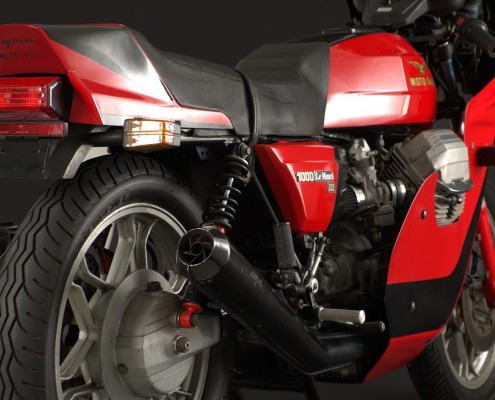 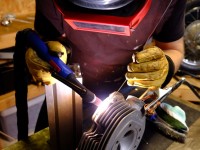 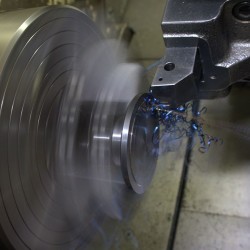